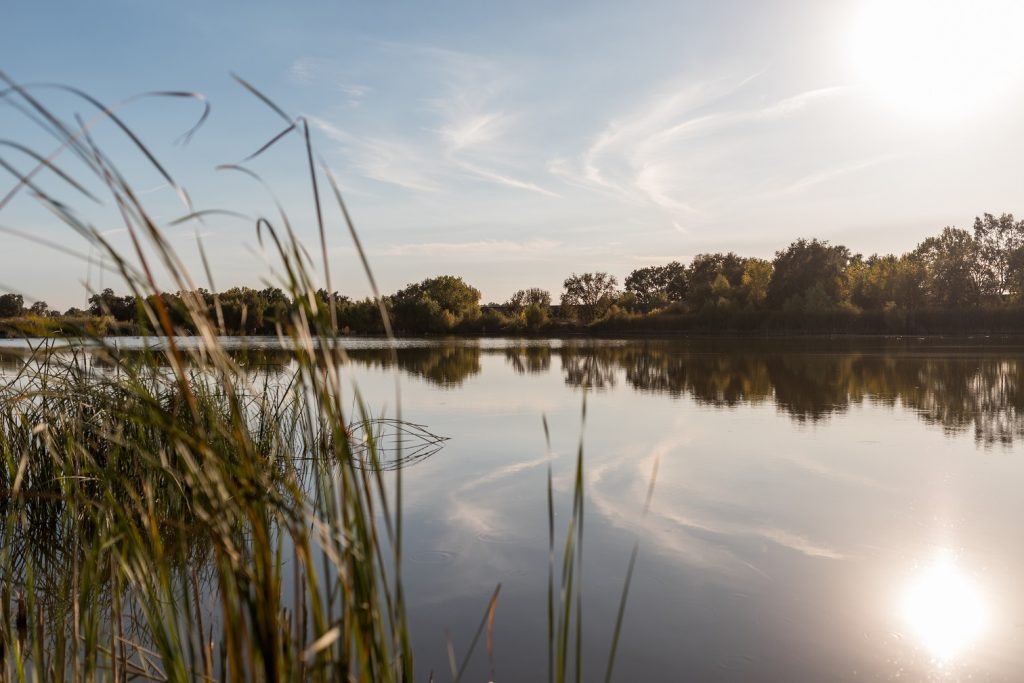 A trail of dust swirled behind the ‘57 Chevy pickup as it barreled down the path in an attempt to keep the herd in the pasture.

Not one’s typical choice to prevent the cattle from veering off course, but when you’re nine months pregnant, it is a bit easier to maneuver when you have a 160 horsepower, V8 engine on your side.

As a cattle rancher’s daughter, June did whatever was needed at the time to get the job done in the most effective way. A trait that she would pass on to the child that would be born later that day.

Brent Hastey grew up on that very same ranch in Yuba County, but he wouldn’t follow in the tire tracks of his mother.

Cattle ranching would remain dear to his heart, but he was set to create his own path. One that would land him unexpectedly in public service.

It was 1986 and California was dealing with what the press called a “tropical cocktail.” But this was no vacation of any kind. After a week, two plus feet of rain was measured in the Sacramento Valley. So much liquid fell from the sky that bridges were ripped away from their foundations and holes were left in levees. Yuba was hit the hardest. A break there pushed 20,000 people from their homes in a matter of seconds.

Panic and anger was aplenty and when the sun finally appeared again, people demanded action. They wanted those who let this happen to be held responsible.

The entire Reclamation 784 Board Directors quit or were replaced, and Brent was asked to step in at the age of 26. It seemed like a daunting task, but if he was going to do it, he had to fully commit. 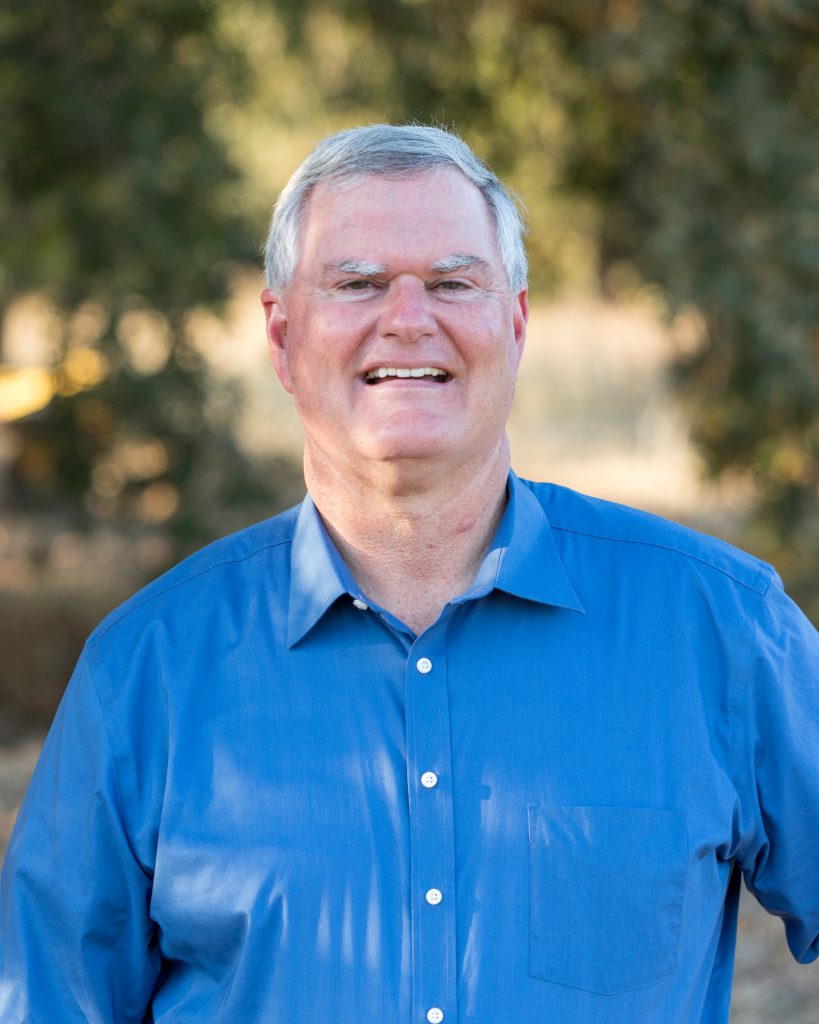 “On our family’s ranch you had to go all in every single day, or the herd would suffer. I took that same mentality toward my new role with the water agency,” said Hastey.

Hastey would learn that his own “tropical cocktail” would come a decade later. The New Year’s Day flood of 1997 saw the South Yuba River rise 26 feet above normal. Neighbors watched in horror as trailer homes, sheds, trees and anything else near the banks floated down the river.

As Brent canoed his family through their house to safety, he knew this was going to tear the community apart or bring it together. It did the latter. Once an adversary, the South Yuba River Citizens League and Hastey found common ground in the raging flood waters.

A partnership was born in one of the darkest times for Yuba County, giving a ray of light to the future of water and habitat management – something that was hotly debated for decades in the county. 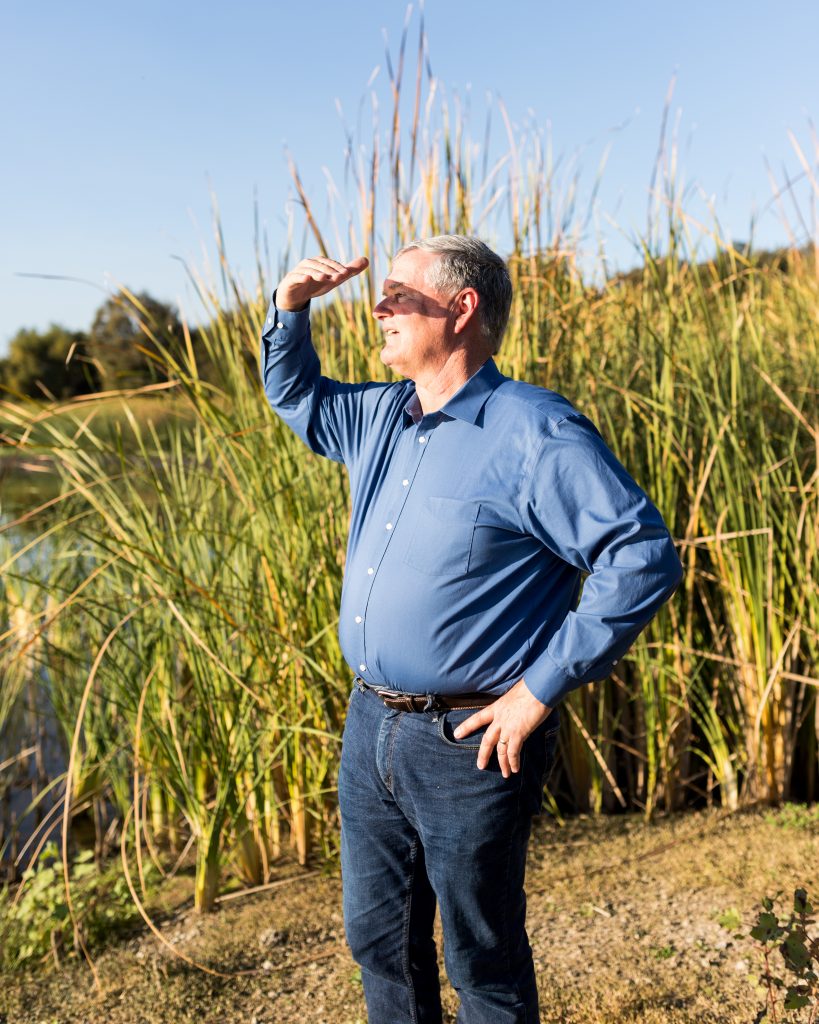 “Flood control was just the beginning,” said Hastey. “We realized that both sides agree on 90% of the issues and now we are finding ways to address them to the benefit to all.”

Taking a positive mindset into discussions led the Yuba Water Agency and the South Yuba River Citizens League to work together on critical habitat for native species. The blend of flood control and conservation has become a model for others in the state to emulate.

“Not only are we working together, but I am now a member of the South Yuba River Citizens League myself, something I never was thought possible,” said Hastey. “It is astounding what you can accomplish when you spend more time on the positive aspects and truly collaborate.”

Hastey was a leader in taking this approach on a statewide level in his role as President of the Association of California Water Agencies (ACWA) for the past two years. He hopes similar results can materialize that will encourage new collaboration and develop stronger coalitions to solve the state’s water problems.

As for June, she is now in her late 80s and is still out there in the field. Albeit this time, she’s not driving a truck but riding a lawn mower. She won’t accept the help of her son or anyone else for that matter. But what would you expect from a rancher’s daughter? 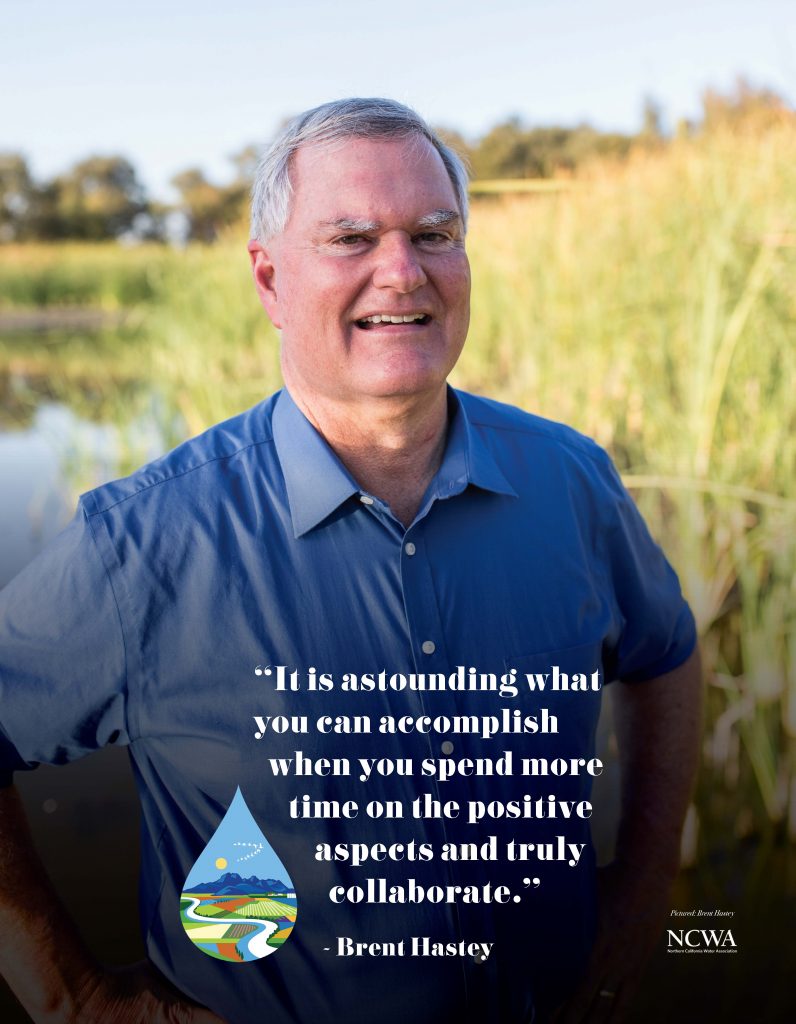