The life span of Chinook salmon may range from two to seven years, but is generally two to four years for Central Valley salmon. Chinook salmon reside most of their life in the ocean (e.g., one and a half to five years) where they rear before maturing and returning to their natal streams to spawn. Chinook salmon die upon completion of spawning.

The Sacramento Valley is home to four distinct runs of Chinook salmon and one run of steelhead trout:

There are various efforts being undertaken in the Sacramento Valley and state-wide to promote recovery of Chinook salmon and steelhead. The following are efforts particularly influencing recovery in the region and our efforts are assisting with the implementation of the federal Recovery Plan and the state Resiliency Strategy.

Prior to the development of the flood control system in the Sacramento Valley, rivers in the region would rise above their banks during high flows during the winter and spring months and spread out across the landscape, slowing in velocity creating ideal shallow water habitat and food production for juvenile salmon. Today, levees and other flood control projects have separated the rivers from the floodplains, preventing the interaction of water with the landscape that is necessary to grow food for juvenile fish. Several efforts are underway to spread water out and slow it down in the region’s bypasses and on harvested rice fields to recreate the habitat and food that once occurred naturally in the region. Below are descriptions of these various efforts.

Based upon the recommendations contained in Dave Vogel’s 2011 report Insights into the Problems, Progress and Potential Solutions for Sacramento River Basin Native Anadromous Fish Restoration, NCWA formed the Sacramento Valley Salmon Recovery Program in 2015 to implement priority projects to promote salmon recovery. This effort led to the development of a comprehensive list of functional flows and habitat projects that have been reviewed by state and federal fishery and water management agencies, conservation organizations and local water management entities. For the first time, this effort has identified priority projects for all salmon life cycle stages that occur upstream from the Delta. The program will implement the National Marine fisheries Service’s Recovery Plan for the Sacramento River, California Natural Resources Agency’s Sacramento Valley Salmon Resiliency Strategy.

The participants in the program are actively engaged in collaborative efforts to implement the priority projects and the list of completed projects can be found here.

The Partnership brings existing salmon and steelhead recovery efforts together, prioritizing projects to support the rapid rebound of these native fish populations.

The CVSHP will develop an Implementation Plan that relies on the best available science to identify priority restoration projects to support a variety of habitat types for salmon and steelhead. The Plan will ensure that funding is used efficiently by coordinating efforts among government agencies, conservation groups, water suppliers, and private landowners to ensure projects are prioritized to maximize benefits to salmon and steelhead in the Central Valley. 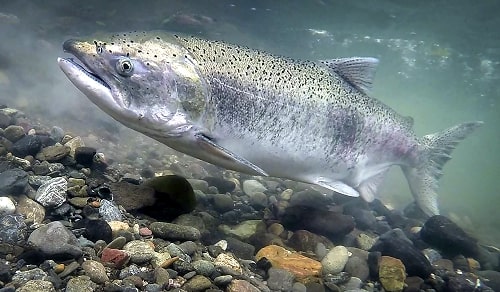 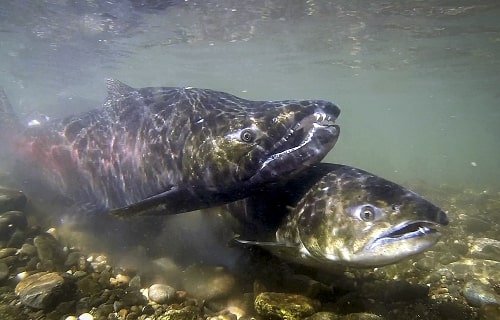 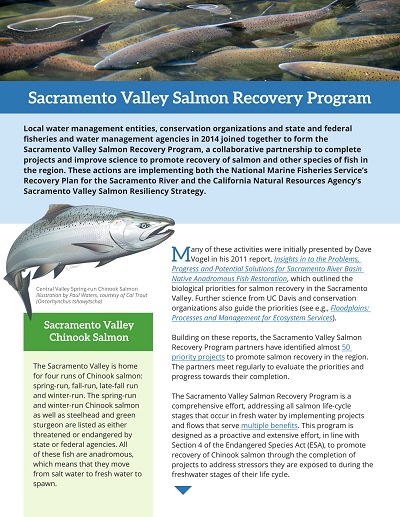 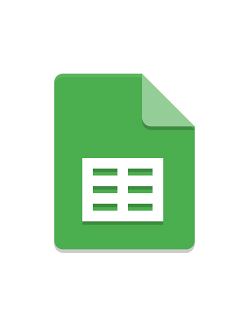 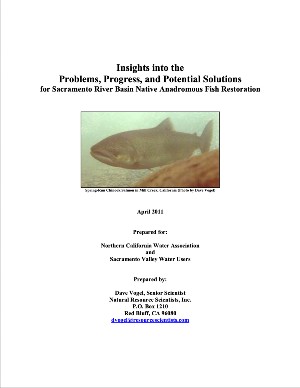 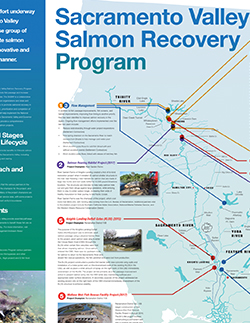 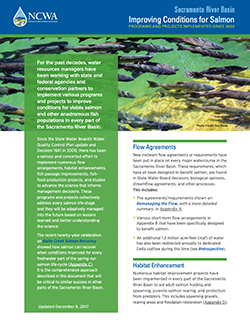 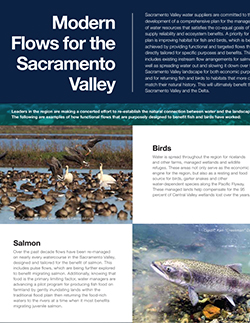 Modern Flows for the Sacramento Valley 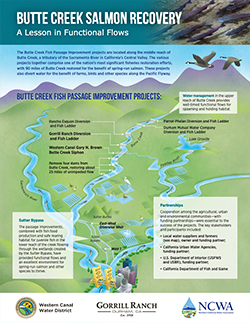 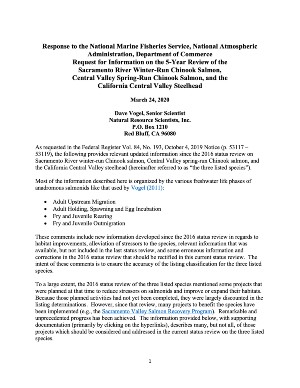