California’s farmers and ranchers produce an amazing economic bounty.  As demonstrated in an infographic in the June edition of Comstock’s Magazine (page 98), California agriculture contributed $47.1 billion – yes, billion with a “b” (down from a high of $53.5 billion in 2014) to the state’s economy in 2015.  Not included in this total is the impact agriculture has on other sectors, including shipping and warehousing, that are larger parts of the state’s economy.

Sometimes, the economic production of California’s agricultural sector gets lost in the state’s economy as a whole, which diminishes its amazing contribution to the state.  When this occurs, it is important to remember the magnitude of California’s economy.  California is currently the sixth largest economy in the world, behind only the United States, China, Japan, Germany and the United Kingdom.  California’s $2.66 trillion gross domestic product (GDP) is greater than that of every other country, including France, India and Italy.  The state’s GDP is more than twice that of Australia.

California is an economic power that is prominent on the world stage.  The quantities and diversity of agricultural products grown in California, including fresh fruits and vegetables, wine grapes, nuts and grains, contribute to the state’s image throughout the world and add to the quality of life of its residents.  The magnitude of California’s agricultural production is amazing, yet it can be deceptively undervalued only because of the oversized economy of the state as a whole. 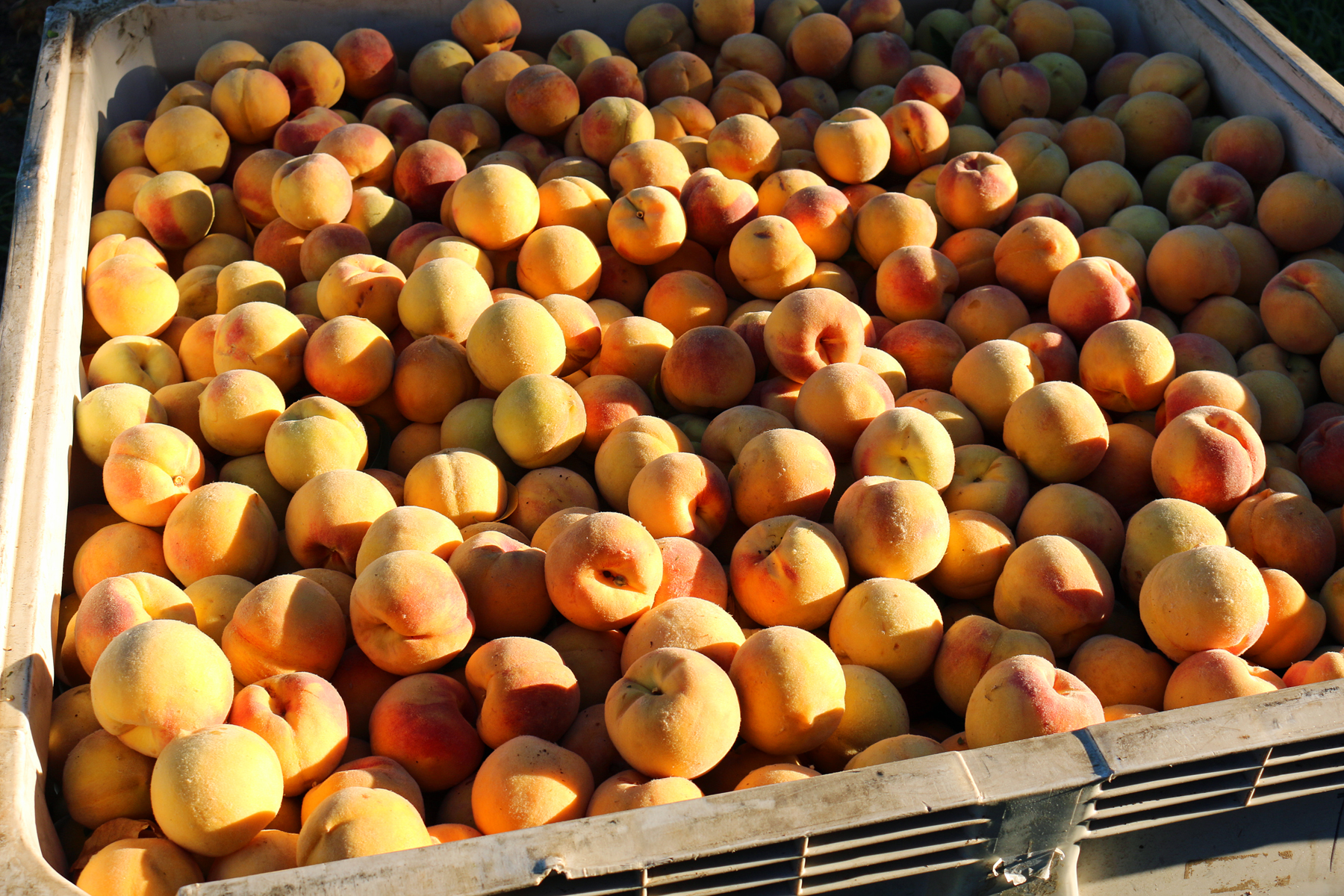 2 thoughts on “California Agriculture – A State of Abundance”