Yesterday, partners collaborating in efforts to enhance the habitat values of lands contributing to the Pacific Flyway in the Sacramento Valley gathered at the Yolo Bypass Wildlife Area to recognize the work that had occurred during the past year.

For the first time in several years, the Flyway was not suffering from conditions related to the most recent drought. But, collaborative efforts continued to ensure that there were adequate water resources along the Flyway and to promote incentive programs to further develop habitat in the region.

The Sacramento Valley provides critical habitat for migrating and resident species of waterfowl, geese, shorebirds and waterbirds. This habitat comprises an important part of the integrated water system in Northern California. The Sacramento Valley lies along the Pacific Flyway migratory route and is one the most prominent wintering sites for waterfowl in the world. Waterfowl migrate to the Sacramento Valley by the millions from as far away as Alaska, Canada, and Siberia with approximately 80% of all Pacific Flyway waterfowl ending up in or passing through the Central Valley. The Sacramento Valley habitat in particular supports about half of the wintering waterfowl, attracting four to five million waterfowl to its seasonal marshes. The limited amount of natural wetlands in the area makes small-grain production fields (mostly rice) critical to the survivability of the large numbers of waterfowl wintering in California. Many water districts and companies in addition to providing water for the working agricultural landscapes and privately managed wetlands also deliver water to federal wildlife refuges and state wildlife management areas. 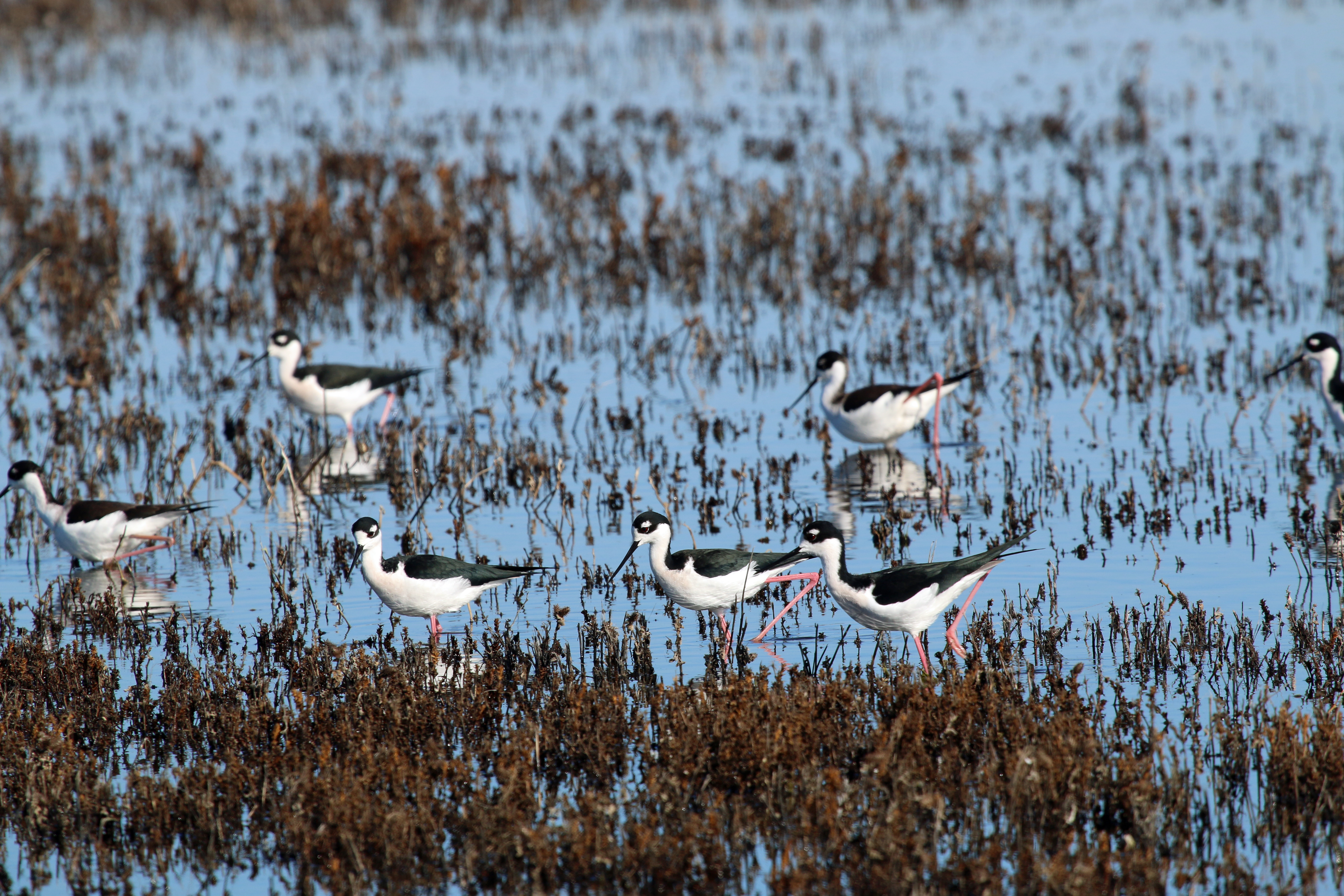