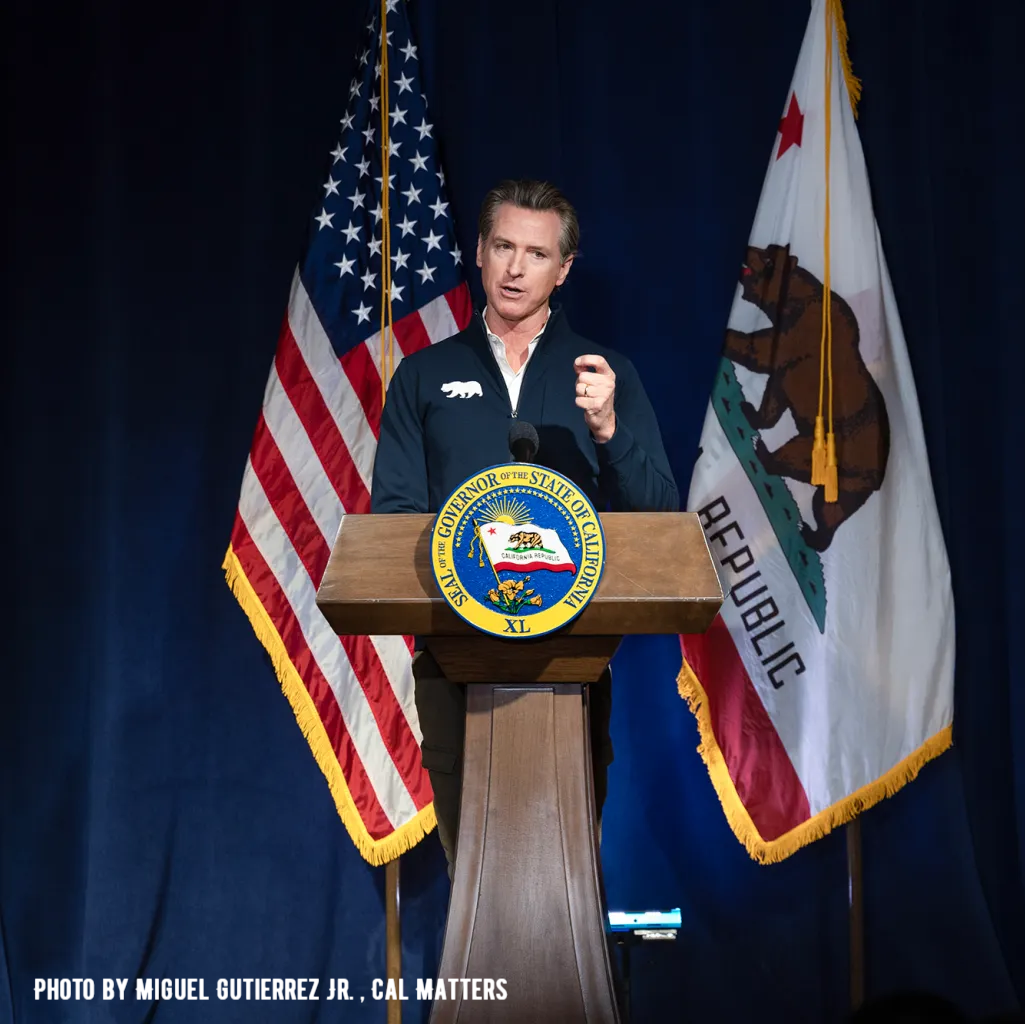 The Governor’s January Budget forecasts General Fund revenues will be $29.5 billion lower than at the 2022 Budget Act projections, and California now faces an estimated budget gap of $22.5 billion in Fiscal Year (FY) 2023-24.

Governor Newsom proposes using the bulk of the recent surplus to boost the state’s budget reserves and pay down prior debts and then tying or “triggering” some ongoing programs, including climate programs, to sufficient revenue availability in 2024-25.

In particular, the 2021 and 2022 Budget Acts allocated approximately $54 billion over five years to advance the state’s climate agenda. The proposed Budget maintains approximately $48 billion (89 percent) of these investments. Given the projected decline in General Fund revenues, the Budget includes reductions across several climate programs, which are partially offset by shifts to other fund sources. If there is sufficient General Fund in January 2024, most of these reductions will be restored.

The Governor’s Budget economic forecast does not project a recession. However, the proposed Budget notes that if revenue conditions deteriorate in the spring, then the Administration may proposal withdrawals from reserve accounts, as well as additional program reductions.

Some highlights from the Governor’s January Budget include:

Governor Newsom will present a revision of his proposed Budget in May based upon the latest economic forecasts after the majority of residents have filed their state income taxes. The Governor and Legislature will then have until June 15 to approve a final budget.

We will be reviewing these proposals in more detail and actively participating in the legislative budget process to help link this funding to ridgetop to river mouth water management in the Sacramento River Basin and the NCWA priorities. If you have any questions or thoughts on the Budget, please contact me at ivyb@norcalwater.org.