California already has one of the most variable climates in the United States, and it’s getting more extreme.

By now, we know that atmospheric river storms provide approximately half of our state’s annual precipitation but have also caused more than 90 percent of the floods in Northern California, resulting in staggering financial costs. Unfortunately, in Yuba County, those costs are all too familiar. Parts of our economy still haven’t recovered from devastating floods in 1986 and 1997.

Recognizing the influence of atmospheric rivers on California’s changing climate, Yuba Water is working with the Scripps Institution of Oceanography’s Center for Western Weather and Water Extremes at UC San Diego, the California Department of Water Resources, the U.S. Army Corps of Engineers and others to implement Forecast-Informed Reservoir Operations in the Yuba and Feather river watersheds. FIRO is a flexible water management strategy that uses improved weather and water forecasts to help water managers optimally retain or release water from reservoirs to increase resilience to both droughts and floods. 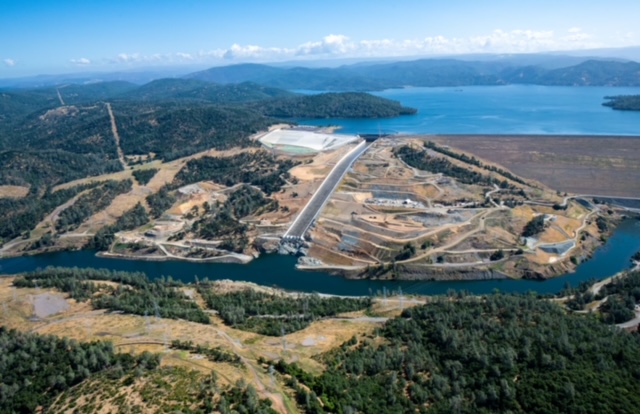 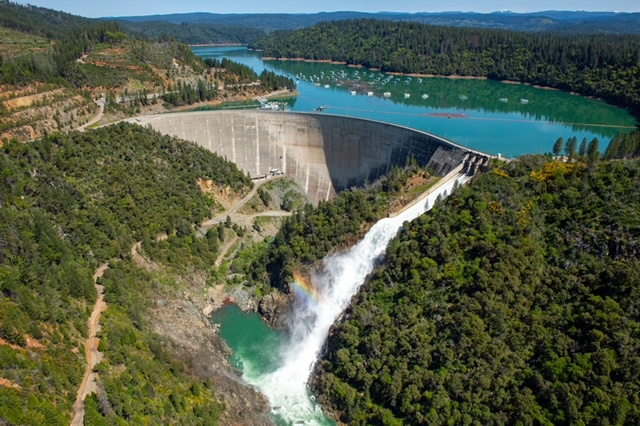 Yuba Water, DWR and others are working together to implement Forecast-Informed Reservoir Operations at Lake Oroville (left) and New Bullards Bar (right) in the Yuba-Feather river watersheds.

The Yuba-Feather FIRO research and operations partnership was formed in 2019 on the heels of a five-year drought followed by near-record rain events. The program has two primary elements:

The Yuba-Feather FIRO partnership is unique from other FIRO programs for several reasons. Notably, it’s the largest pilot project to date, the first to focus primarily on flood risk reduction and the first to investigate improved operations at two individual reservoirs, as well as those two reservoirs operated as a system. It is also the first pilot project that includes watersheds with both rain- and snow-driven hydrology.

Additionally, the effort builds upon an existing real-time reservoir operations agreement between Yuba and DWR known as Forecast-Coordinated Operations, or F-CO. When implemented together, F-CO and FIRO leverage the best available data and science based on current and future forecasts. The FIRO program will also help inform enhancements to the decision support system associated with F-CO.

Collectively, this information feeds into global and regional atmospheric river models that inform forecasting and critical decision-making, from flood risk reduction to water supply management and more. And behind the science are teams of exceptional people from leading academic institutions like UC San Diego’s Center for Western Weather and Water and local, state and federal government agencies, ensuring that the latest information reaches the decision-makers who need it.

While FIRO is still in the investigation stage for the Yuba-Feather watersheds (the first viability assessment is slated for release by the end of this year), we’ve already seen benefits in other watersheds. In water year 2020, for example, FIRO-informed operations contributed to a 19 percent increase in water storage at Lake Mendocino in the Russian River watershed, totaling more than 11,000 acre-feet, by the end of winter. Early indications show promise for FIRO to provide flood risk reduction and potential water supply benefits in the Yuba-Feather watersheds.

The Yuba-Feather FIRO program is one of three interconnected efforts Yuba Water is undertaking to significantly reduce flood risk and improve the resiliency of Yuba County and nearby communities to climate change.

In addition to implementing FIRO, Yuba Water is working with the U.S. Army Corps of Engineers to update the water control manual for New Bullards Bar. The current manual was written in the 1960s during construction of the dam, when forecasts were not as reliable. Our manual was also developed with the expectation of a second downstream dam, the Marysville Reservoir, which was never built. The water control manual update aims to be adaptive in incorporating current and future advances in science and forecast skill, including operational enhancements informed by the Yuba-Feather FIRO program. 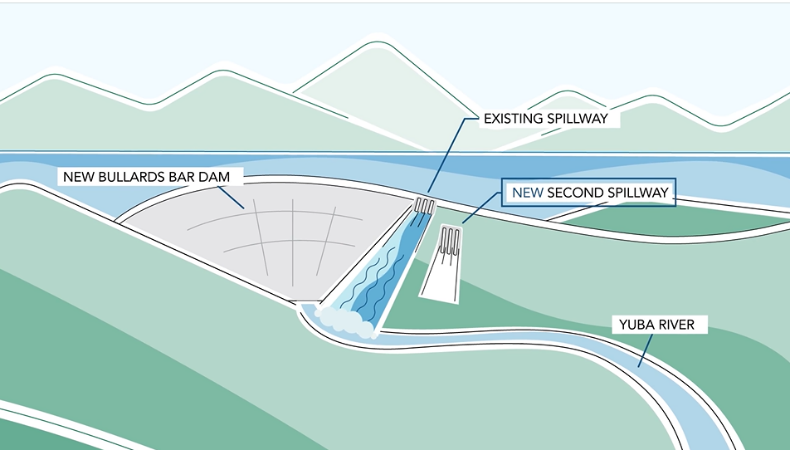 The third and largest undertaking is the design of an Atmospheric River Control Spillway at New Bullards Bar Dam. With spillway gates 31 ½ feet lower in the reservoir than main spillway and new operational procedures in place, Yuba Water will be able to release more water in advance of large storm events when there is enough downstream channel capacity to handle the flows. 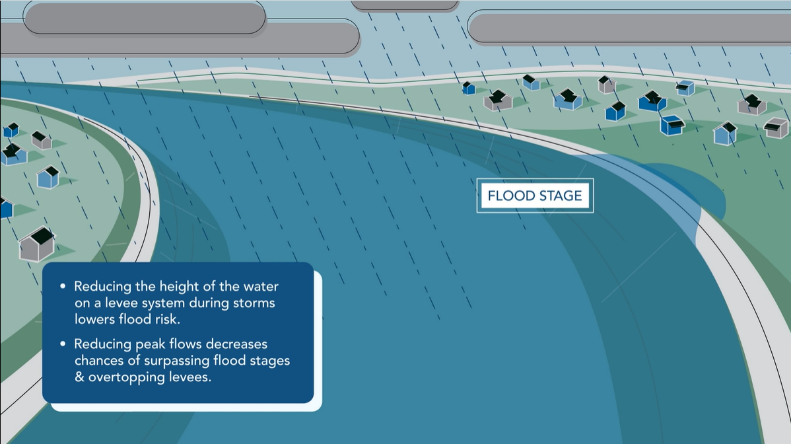 This will decrease flood risk downstream for approximately 100,000 residents of Marysville, Linda, Olivehurst, Plumas Lake and Yuba City. In fact, it’s expected that this improvement in flexibility and control of dam releases will reduce the water level on levees near Marysville by two to three feet in a storm event like what this region experienced in 1997. The lower river levels would result in less stress on the levees, and a reduced risk for our communities.

The ARC Spillway design is expected to reach completion in the coming months, and we’re currently exploring potential partners to collaborate with on this significant multi-benefit project.

As California’s changing hydrology continues to challenge water managers across the state, flexible tools and partnerships like FIRO will be increasingly valuable in helping us adapt. Yuba Water is proud to partner in this effort, and we encourage other water managers interested in FIRO to reach out with any questions.

Learn more and follow the progress of FIRO and the ARC Spillway at yubawater.org.