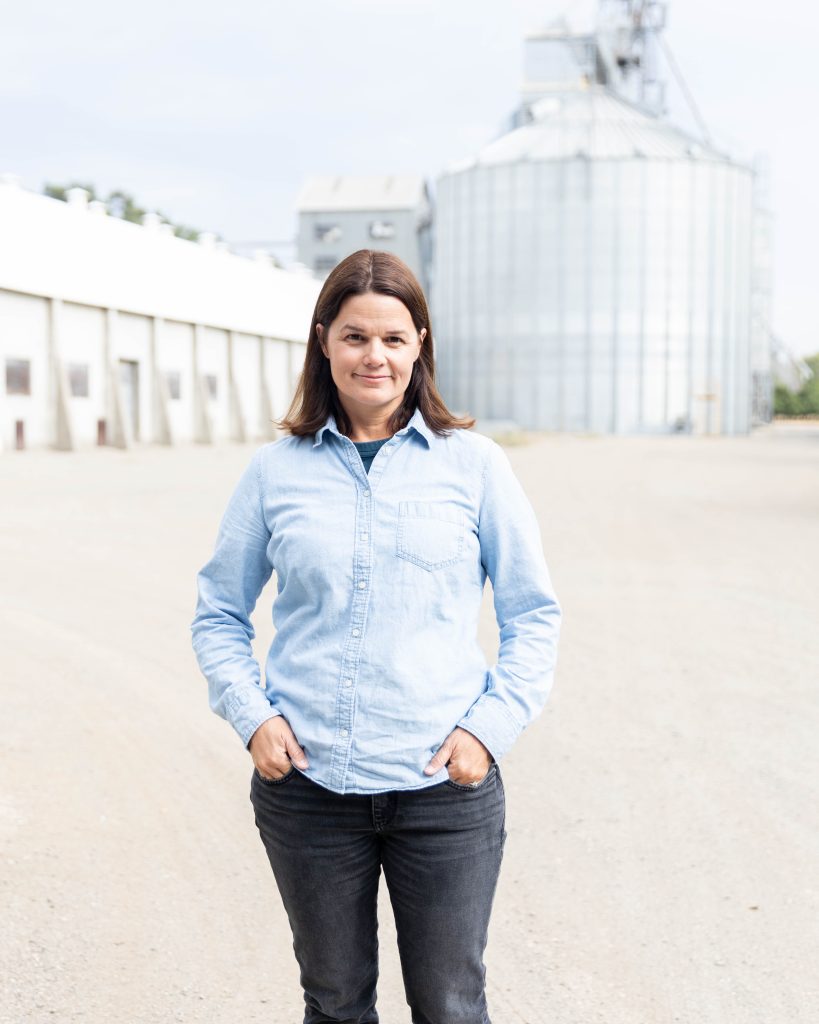 The Erdman family knows a thing or two about adapting. Many people can make adjustments when conditions are optimal, but when faced with real adversity, that is when one’s character is revealed.

The Erdman story begins in 1920. Kim’s grandfather, Fritz Erdman, suffered a traumatic loss when his mother was struck and killed by a train in the family’s home state of Oklahoma. Fritz and his father were in need of a fresh start, so the family packed up and moved out west to live near his uncle who farmed land in Glenn County.

Growing up on a farm with his father and uncle, Fritz believed he was prepared for anything. And, having experienced such hardship and heartache at a young age, he also believed he could overcome any obstacle. If not for this belief, he probably would have taken up another craft after his first major setback.

Heavy rains lead to dramatic flooding, wiping out all of his 1936 crop in the first year he was out on his own. A bank loan would get him through the next couple of years, but conditions seem to only be getting worse on his plot of land. Some forty miles away, a parcel nestled along a levee near the town of Grimes was on the market. Fritz, much like his father years earlier, believed it was time for a reset. His granddaughter says this move wouldn’t be just about settling on new land.

“He knew he needed to adapt,” says Kim Gallagher, Frtiz Erdman’s granddaughter and now a 5th generation farmer. “He was always interested in engineering and wanted to experiment with new growing techniques. He found a culture and desire by others in Colusa County who wanted to do the same.”

Fritz played a key role in the creation of an accredited rice research and breeding program – allowing growers to conduct their own experiments on how to best farm new rice varietals and uncover sustainable methods to best manage their water and land.

“My grandfather would be called out to fields when trouble arose. One neighbor had suffered severe wind damage, thus in danger of losing the entire crop as dirt had silted over the field and the rice seed was buried. My grandfather, along with a farmer Jim Leathers, suggested draining the field as they believed the rice seedlings will come through the silted field.”

It is a practice that is still implemented across the valley. When the seed goes in, farmers then drain the water which leads to better rooting of the rice – thus prevents a need for replanting – especially in wind-prone areas.

Fritz also believed in rotating crops when possible as he, along with his fellow Co-Op partners, knew that for healthier crops, you needed to get carbon back into the soil.

Innovation didn’t stop in the fields. Rice drying on a large scale was still troublesome throughout the industry, without proper drying, the rice stays wet and will begin to mold or breakdown. Fritz built a new kind of flat house drier.

He put screens at bottom of the football field-sized warehouse and then fans underneath. This allowed the Erdmans to keep the rice at constant moisture. Prior to this technique, farmers had to constantly move the rice around in large bins. With an increase in the capacity of how much you could hold, paired with a reduction in waste, it became a boon for rice producers.

“This was a really big deal in the 1950s as you could ship your rice out, knowing that the crop was going to be good,” added Kim. 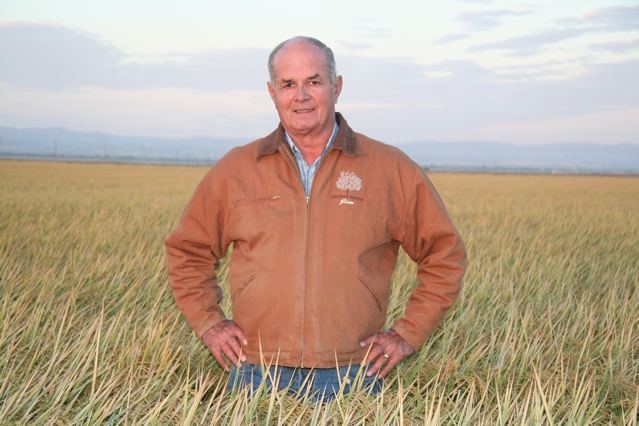 Fritz passed away in the 1970s, but his son, Jim, took over operations and kept the innovative spirit alive by implementing new environmentally friendly practices in the fields such as not spraying grasses and weeds in surrounding ditches and lands. This led to creation of habitat for insects and reptiles that boosted pollination of wild flowers and crops and aided in overall pest control.

Kim grew up on the farm, but had been drawn to science as a kid. Plus, her mom didn’t like the idea of Kim hopping on and off dangerous farm equipment when she was little. So, it seemed Kim was not destined to follow in the footsteps of her father and grandfather. After spending almost a decade teaching biology and general science classes, Kim felt the pull to come home.

Jim had fallen ill so Kim and her husband, Pat Gallagher, began spending more time on the Erdman family farm – eventually taking over complete control in 2014. While much of the groundwork was laid, the pair have faced a new set of challenges. While her grandfather dealt with flooding, Kim is saddled with navigating through historic periods of drought.

“We can either try to ignore it, or adapt to our new normal and create a system that is functional not only for farming but for wildlife as well.” 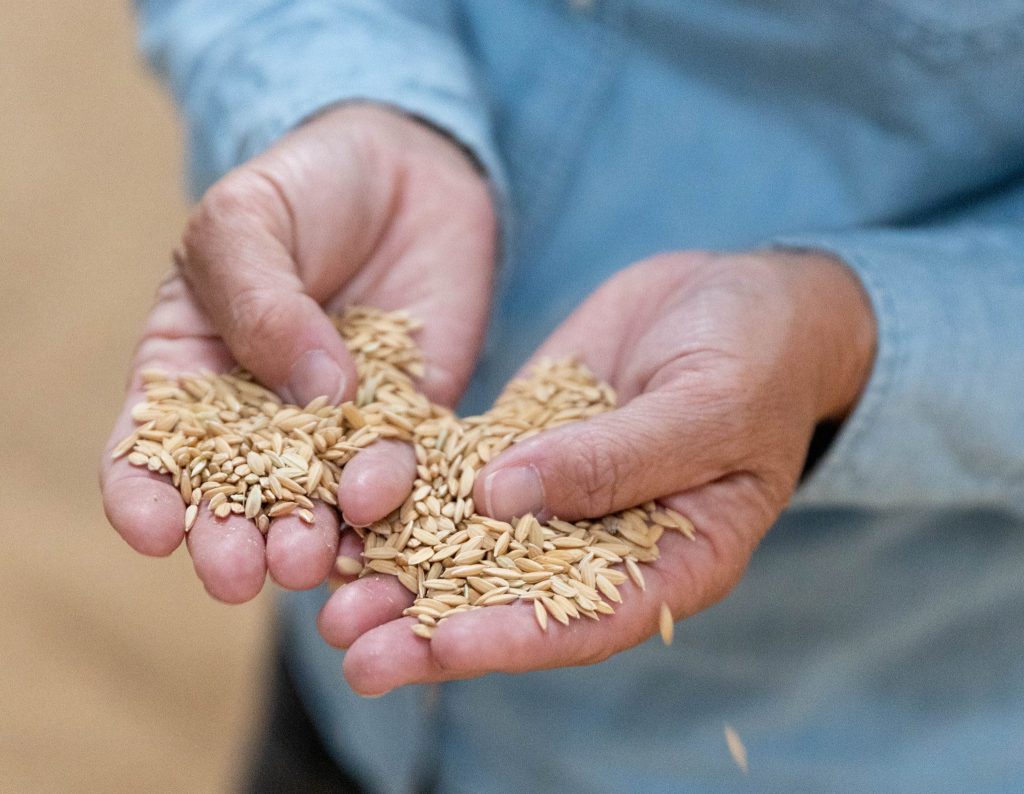 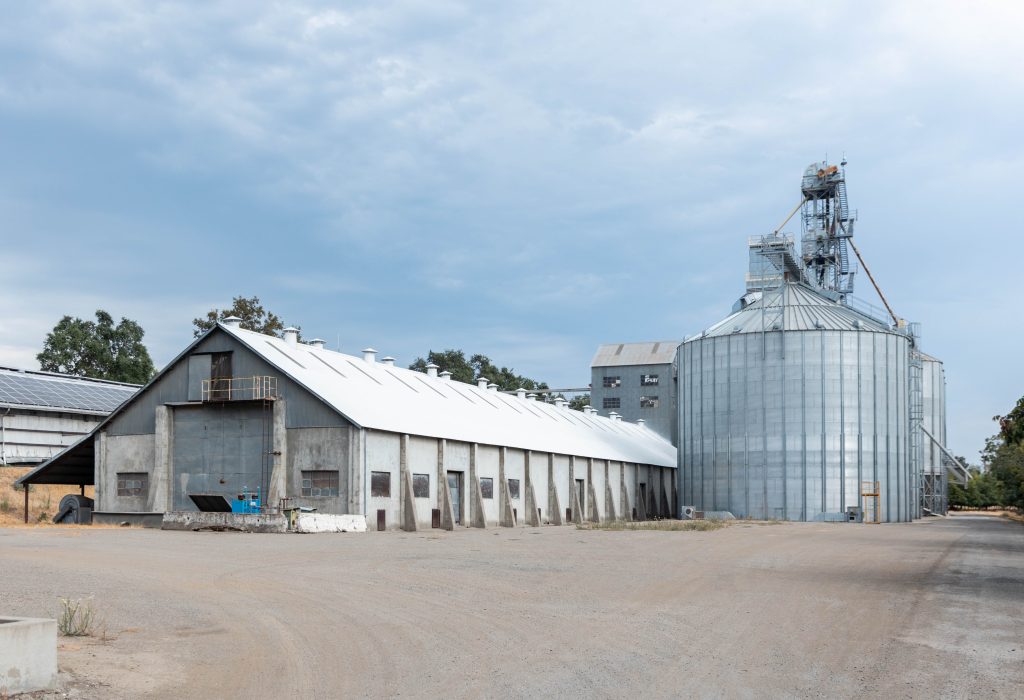 Kim is taking a page out of her family’s playbook and seeking innovative solutions to complex problems. Many growers avoided cover crop in orchards because of frost concerns, but Kim worked with scientists to study the actual impacts on the almond trees. They discovered using flowers aided in soil regeneration and created a new set of pollinator habitat which directly aided the trees.

“We now use flower cover crop in all of our orchards and have encouraged others in our district to do the same.”

On the family’s rice fields, Kim is turning to winter flooding to breakdown the remaining rice straw after harvest and provide valuable habitat to migrating shore birds and water fowl along the Pacific Flyway. Those same fields are also being used to grow food for fish like the endangered chinook salmon who are cut off from their primary food source. The water on the fields is drained back into the Sacramento River full of nutrients the fish need for survival. 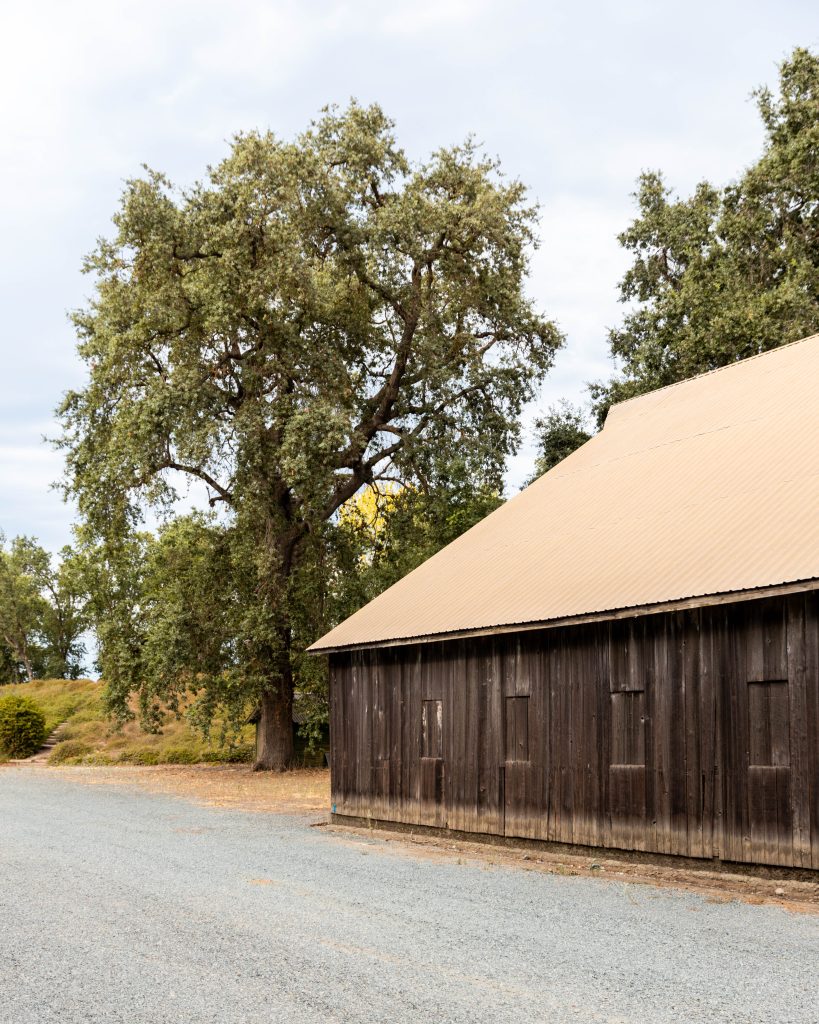 “What I love the most about farming is that every year is different. And there is something you can always do better. The conservation aspect is a big part of our operation now and when we say “do better” we mean for everything from the health of our fields, to the quality of our crops to the habitat we create for birds, fish and all wildlife.”

Many people may fold up or take the easy route when times take a turn for the worse, but the Erdmans have continually shown an appetite to do the opposite. This pioneering mindset may have been born out of tragedy, but is it a spirit that that each generation has adopted in their own way. Who knows what the future holds for this farming family, but we can be fairly certain they’ll adapt as they always have.

Listen to podcast below. 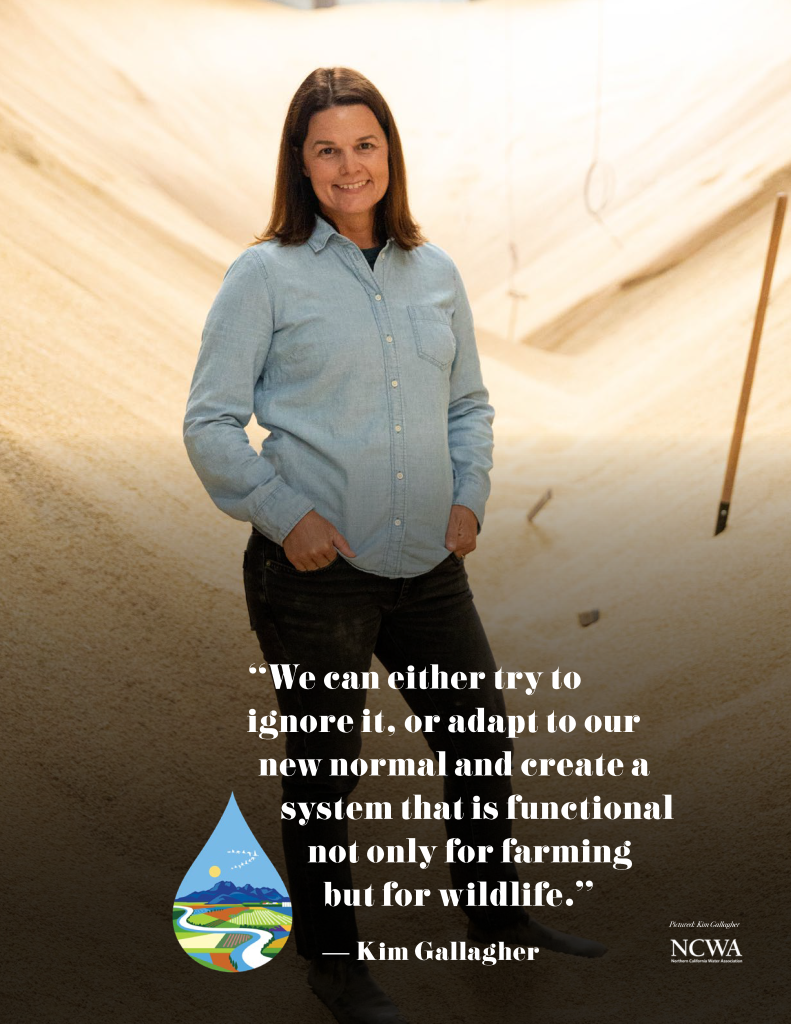