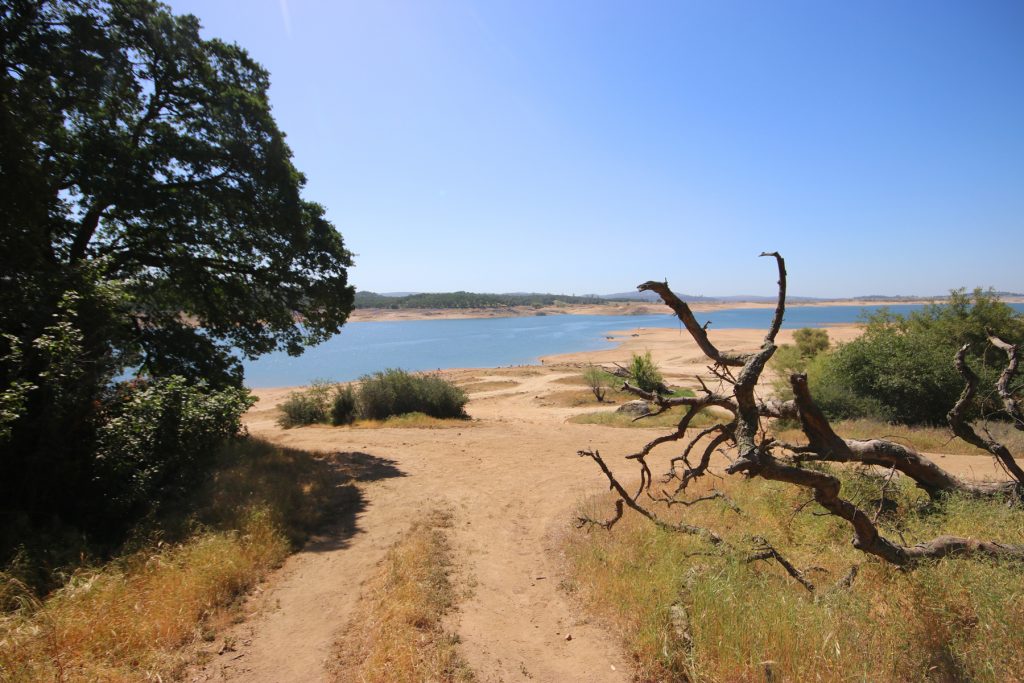 In response to the dry conditions in California, the Regional Water Authority (RWA) Board of Directors unanimously adopted a resolution on May 13 urging their urban water providers to take actions, such as asking customers to voluntary conserve and sustainably shifting to groundwater, to help the environment of the Lower American River. The RWA represents twenty (20) water providers serving two million people in the Sacramento region.

While the Sacramento region is in a strong position to meet the water supply needs of people, the dry conditions are expected to stress the environment of the Lower American River, one of our region’s greatest treasures.  Folsom Reservoir storage levels are lower than historic drought conditions in 2014 and 2015. Water flowing from Folsom Reservoir feeds the Lower American River and supports fish species that depend on both adequate flows and temperatures, including fall-run Chinook salmon and steelhead trout. RWA is continuing to work with the Sacramento Water Forum, and federal and state agencies, to monitor and address conditions.

Our local water providers are reducing their reliance Folsom Lake and the Lower American River for their water supplies as much as possible, and are taking actions such as:

Our local providers are asking residents to use water efficiently no matter the weather, and regional water use is already lower than it was in 2013, before the last major drought, but residents may be asked to further their efforts.

We like to remind our customers and the public that we’ve been here before—and frankly will be here again with climate change. The region’s water providers have developed a comprehensive water resilience portfolio called WaterFuture, to prepare for the more frequent and intense cycles of drought projected to come with climate change. You can learn more about this at rwah2o.org/WaterFuture.

For more information, please contact me at jpeifer@rwah2o.org. The Regional Water Authority (RWA) is a joint powers authority representing 20 water providers serving 2 million people in the greater Sacramento region. Formed in 2001, its primary mission is to help its members protect and enhance the reliability, availability, affordability and quality of water resources. Learn more at rwah2o.org.