With the current backdrop of severe drought conditions in the Western U.S., significantly inflated food costs, global food supply challenges, and a looming global famine, the importance of Western American agricultural production should be carefully and thoughtfully evaluated.

Now is the time to focus on the critical importance of maintaining our country’s food security and locally sourced foods. The multiple-year drought we are facing in many parts of the West – coupled with other domestic and global developments– is already affecting the availability and price of food for many Americans. Rising food prices and global hunger are linked to the war in Ukraine, extreme climate events like the Western U.S. drought, and other global stressors. 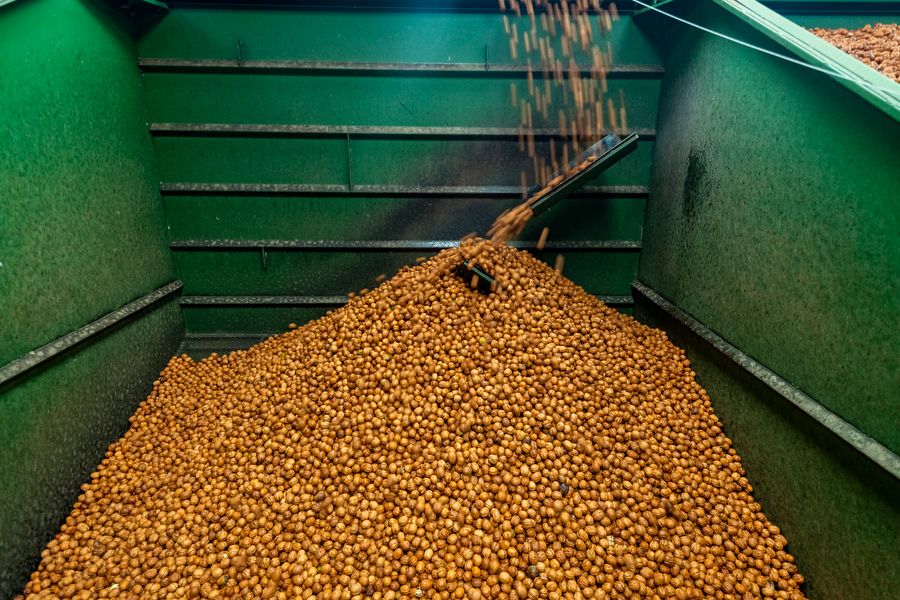 The Western U.S. is a critical part of what has long been a proud national agricultural powerhouse, where our country consistently has run an agricultural trade surplus. But in 2019, for the first time in more than 50 years, the U.S. agriculture system ran an agricultural trade deficit, importing more than it exported. The USDA forecasts the U.S. will again run a deficit in 2023 for the third time since 2019. This growing deficit is driven primarily by our dependence on imported Mexican fruits and vegetables. Increased reliance on foreign food has never been a policy our Nation has intentionally embraced in the past.

At the global level, hunger is on the rise, and the world community is not prepared to address this looming crisis. The 2022 State of Food Security and Nutrition in the World report i prepared by the United Nations Food and Agriculture Organization found that an unprecedented count of up to 828 million people went hungry in 2021, an increase of 46 million from the previous year, and a leap of 150 million people since the start of the COVID-19 pandemic. Even before the latest inflationary woes hit us and after years of seeing global hunger numbers drop, global hunger is back at record levels and rising.

Our organization has been tracking the Global Agricultural Productivity (GAP) Report since 2010, when it first quantified the difference between the current rate of agricultural productivity growth and the pace required to meet future world food needs. That report predicted that total global agricultural output would have to be doubled by the year 2050 to meet the food needs of a growing global population. The 2022 GAP report ii – released earlier this month- shows that our global agricultural productivity is on a downward trajectory. Reversing this, the GAP report says, “demands urgent action from policymakers, leaders, donors, scientists, farmers and others in the agri-food system.”

We are seeing increased reports of world leaders sharing fears that global price spikes in food, fuel and fertilizers will lead to widespread famine, prompting global destabilization, starvation and mass migration on an unprecedented scale. 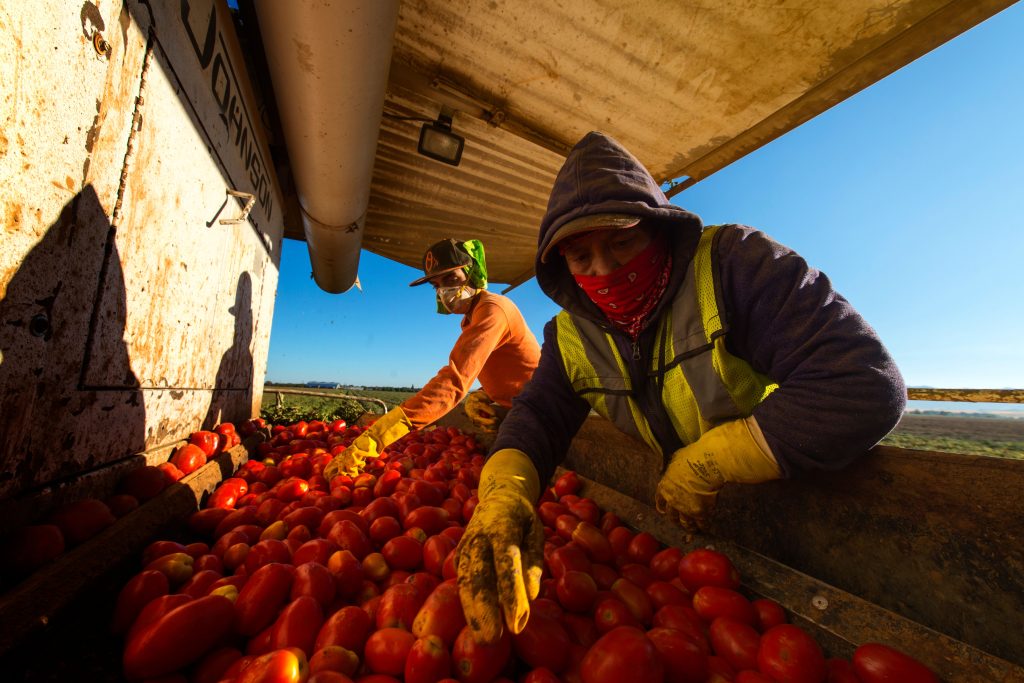 Given recent developments, many of us in agriculture are concerned that the grim global conditions we once expected to encounter in 2050 may now hit us a decade or more ahead of schedule. Our number one global priority should be ensuring the ability of world food producers – especially those in the American West – to meet the future food demands of the U.S. and the world. While the state of the economy remains the top concern of 38% of American voters (with inflation and the cost of living the #1 concern), few of our political leaders and most in the media are not connecting the dots between these concerns and our own government’s policies that are directing water away from some of the world’s best producers.

Fallowing U.S. farmland means increased reliance on food production in other countries with lesser production standards. A clear sentiment of the urban public is locally sourced foods. Fallowing any land during a time of crisis should be temporary, or we risk losing control of our reliable and safe U.S.-grown food supply. The expulsion of Sri Lanka’s president from his country in July and the downfall of Britain’s prime minister earlier this month should serve as a warning to all of the political peril that awaits those who fail to address the erosion of living standards, no matter the cause.

If you have any questions or other ideas, please contact me at dan@familyfarmalliance.org.

The Family Farm Alliance is a grassroots organization of family farmers, ranchers, irrigation districts, and allied industries in 16 Western states. We are committed to the fundamental proposition that Western irrigated agriculture must be preserved and protected for a host of economic, sociological, environmental and national security reasons– many of which are often overlooked in the context of other national policy decisions. The American food consumer nationwide has access to fruits, vegetables, nuts, grains and beef throughout the year largely because of Western irrigated agriculture and the projects that provide water to these farmers and ranchers. For more information, see Family Farm Alliance.