With the dry year facing California, there is increased awareness about water quality issues and particularly harmful algal blooms. The Natural Resources Agency in its Report To The Legislature on The 2012–2016 Drought provided that “the drought’s most visible water quality impact was harmful algal blooms (HABs), which were reported more frequently during the 2012–2016 drought than during prior droughts.”

According to the California Department of Water Resources, algal blooms can release toxins into the water which have the potential to significantly harm both people and pets. In response to increasing detections of harmful algal blooms due to dry conditions and climate change, legislation was passed in 2019 which authorized the development of a Harmful Algal Blooms (HABs) Portal by the State Water Resources Control Board and the California Water Quality Monitoring Council. Here, there is an Incident Reports Map, maintained by the State Water Board, that shows locations where harmful algal blooms (HABs) have been reported. 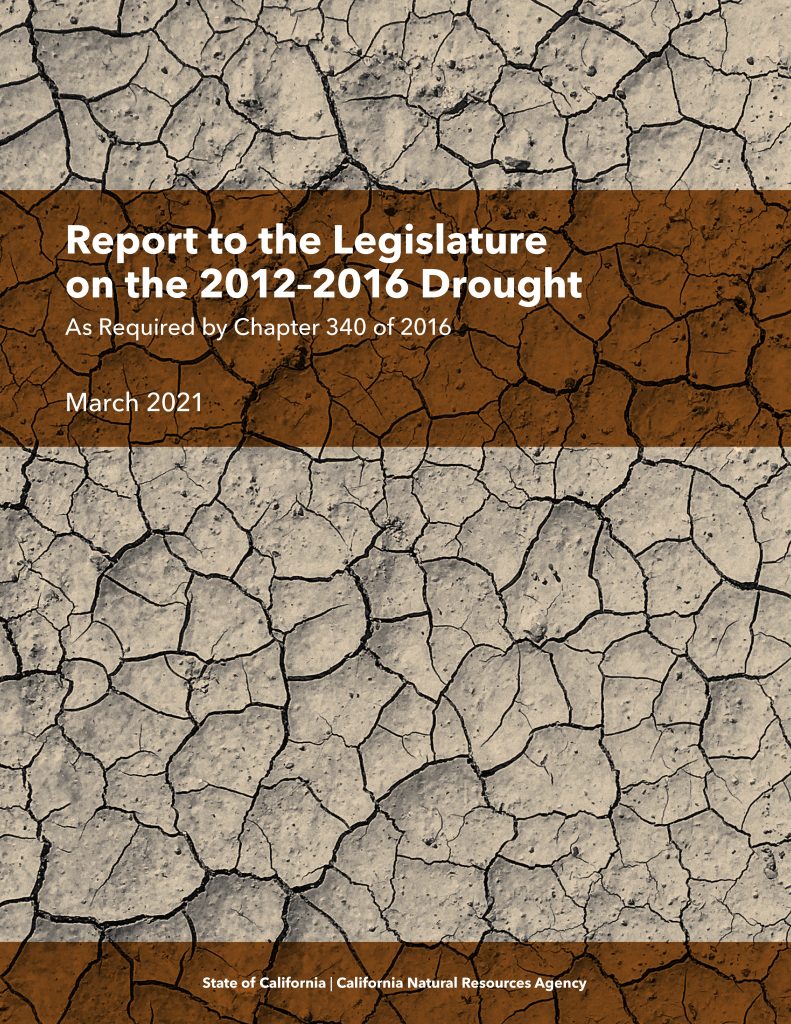