It all started in the coastal town of Santa Barbara. It is here, along California’s southern most portion of the Central Coast, where Ted Sommer was preparing to fulfil his childhood dream. As early as he could remember, Ted had always been drawn to the ocean. And like his boyhood idol, famed sea explorer Jacques … END_OF_DOCUMENT_TOKEN_TO_BE_REPLACED

It all started in the coastal town of Santa Barbara. It is here, along California’s southern most portion of the Central Coast, where Ted Sommer was preparing to fulfil his childhood dream.

As early as he could remember, Ted had always been drawn to the ocean. And like his boyhood idol, famed sea explorer Jacques Cousteau, Ted wanted to better understand the great unknown.

“Marine biology was all I ever wanted to do, and this was going to be the first of many voyages out to the Pacific Ocean,” said Sommer.

Or so he thought. Enrolled in his first marine biology field course, Sommer and other students from University of California, Santa Barbara were preparing for their maiden voyage out to sea. The day did not turn out like Ted had hoped. The excitement among the group was at a boiling point, but it would quickly cool. As soon as the vessel cleared the channel, two-story tall waves crashed into the boat head on, sending the craft in seemingly impossible directions. 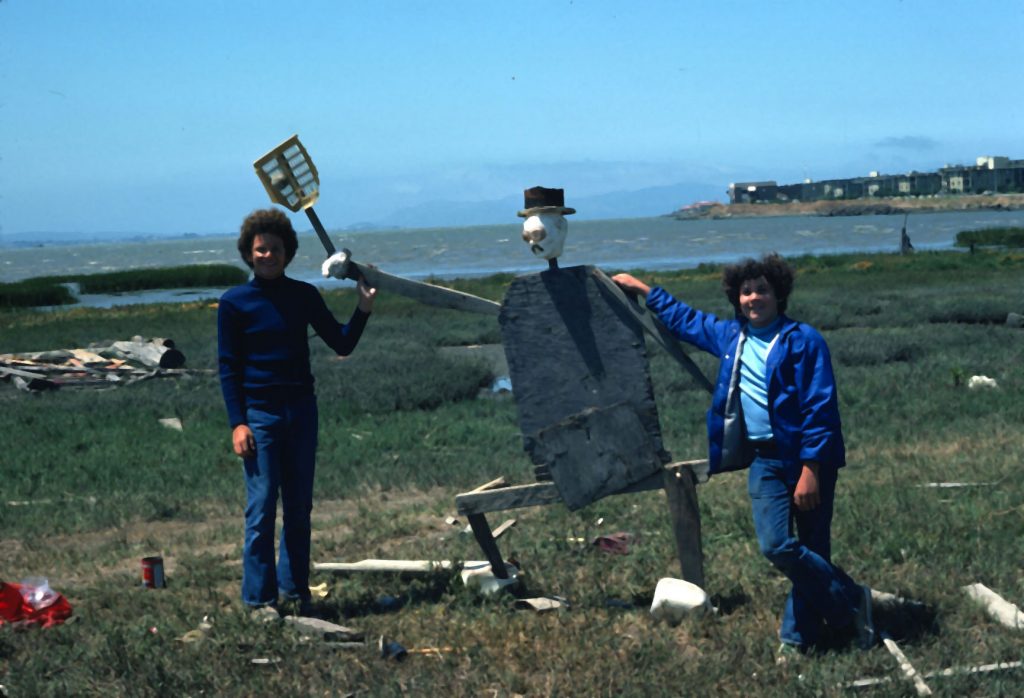 Ted and many of his fellow classmates were no longer thrilled about the voyage. They were now doing everything they could to hold down their lunch. When he noticed his knuckles had turned white from grasping onto the railing so tightly, Ted started to re-evaluate his aquatic dreams.

“I wanted to work on projects that mattered, but on that day I realized that the ocean wasn’t my destination.”

The experience left a lasting impression, but the discouraging feeling did not. After graduating from Santa Barbara, Ted was ready to take on aquatic projects in graduate school at UC Davis, only this time in water a bit shallower.

First on the menu: crawfish. The crustaceans were a popular delicacy in the 1980s and Ted marveled at the idea of raising them in rice fields during the winter months.

Many farmers in the state of Louisiana had begun to perfect what is called rice-crawfish double cropping. It is a form of aquaculture which focuses on producing food for human consumption without decimating supply in the world’s oceans.

He hoped raising crawfish on flooded rice fields during the winter could help farmers produce a secondary crop while eliminating the lung-choking practice of burning rice stubble for decomposition.

“As I was driving around the valley I was seeing all of these rice fields. I thought to myself ‘we could do more here.’ I knew we could use these fields for several purposes,” said Sommer.

Advocates were fighting to clean up the air, but there were few solutions to help farmers clear the remaining rice crop so they could prepare next year’s planting season.

Sommer’s idea of flooding the fields was spot on, he just didn’t know that demand for crawfish would plunge so sharply. 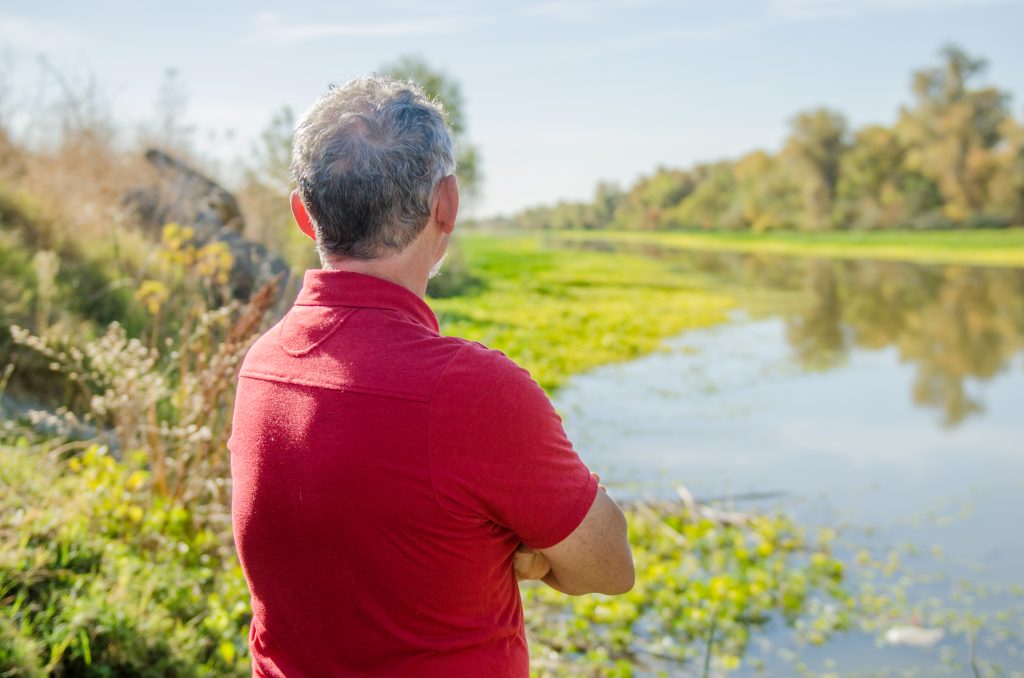 Burning was eventually banned, and instead of crustaceans inhabiting the rice fields, the valley became a refuge for shorebirds, ducks and geese, which formed their own habitat. Bird populations have soared in the decades since, but Sommer always looks for ways to create more opportunities with what is currently available.

“One of my roles is to try and to figure how the system works and how do we make it better?” said Sommer who now serves as the lead scientist at the California Department of Water Resources.

While birds were thriving, many of the native fish were disappearing from the rivers. However, Ted and his colleagues noticed fish populations surged during wetter years. He sought out to discover why. He and his team spent six years studying the Yolo Bypass near Sacramento, a floodplain that also serves as a wetland habitat.

“The flooding of Yolo Byass was first thought by many to be a death trap for young fish, we uncovered that the floodplain served as a massive nursery and food bank. We just needed to create access to and from the river for the fish.” 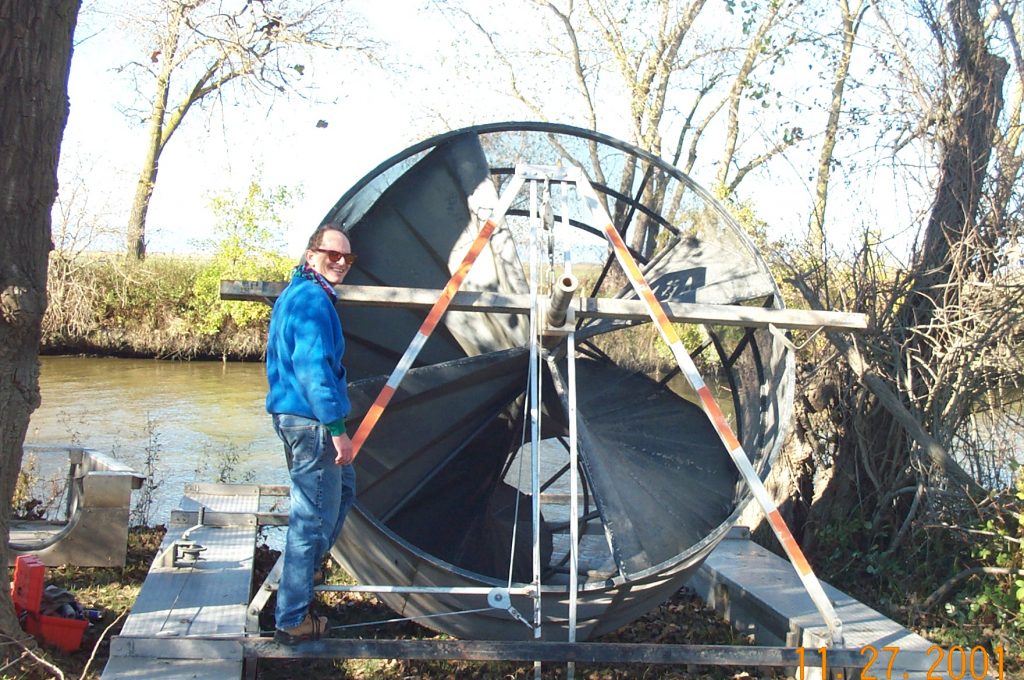 In these shallow waters, small insects and plankton flourished. Which just so happens to be the primary food source for the endangered Chinook salmon. Moreover, the plankton that is flushed downstream helps support many other fishes including the endangered Delta Smelt.

When more food is easily accessible and readily available, the fish can grow bigger and become more agile. Those are two traits needed for fish to not only ward off larger predators but also to make the voyage to the ocean.

“The floodplains and valley are designed to drain rather quickly. So we want to test ways to ensure the water sits on the land longer. If we can prolong the time the fish remain on the floodplains, we will dramatically increase their chances of reaching the sea.”

But what about the dry years and seasons?

With the support from the Department of Water Resources, Ted has teamed up with Sacramento Valley farmers, reclamation districts, agencies, and universities to create projects that will allow for more direct flows into the Yolo Bypass when the floodplain is mostly dry.

Why does that matter?

Because it means Sommer and this coalition of farmers can replicate rainy seasons even in times of a drought. By managing the direct water flows to the Yolo Bypass through the Colusa drain and the Wallace Weir, more food can be delivered to the fish.

“We have 20 years of data that shows when there’s food and habitat, the fish thrive. Even in dry years, managed flooding can have a big influence on our ability to save these endangered species.”

The outlook for fish populations currently remains grim, but borrowing a quote from Jacques Cousteau, Ted finds himself hopeful.

If we were logical, the future would be bleak, indeed. But we are more than logical. We are human beings, and we have faith, and we have hope, and we can work. 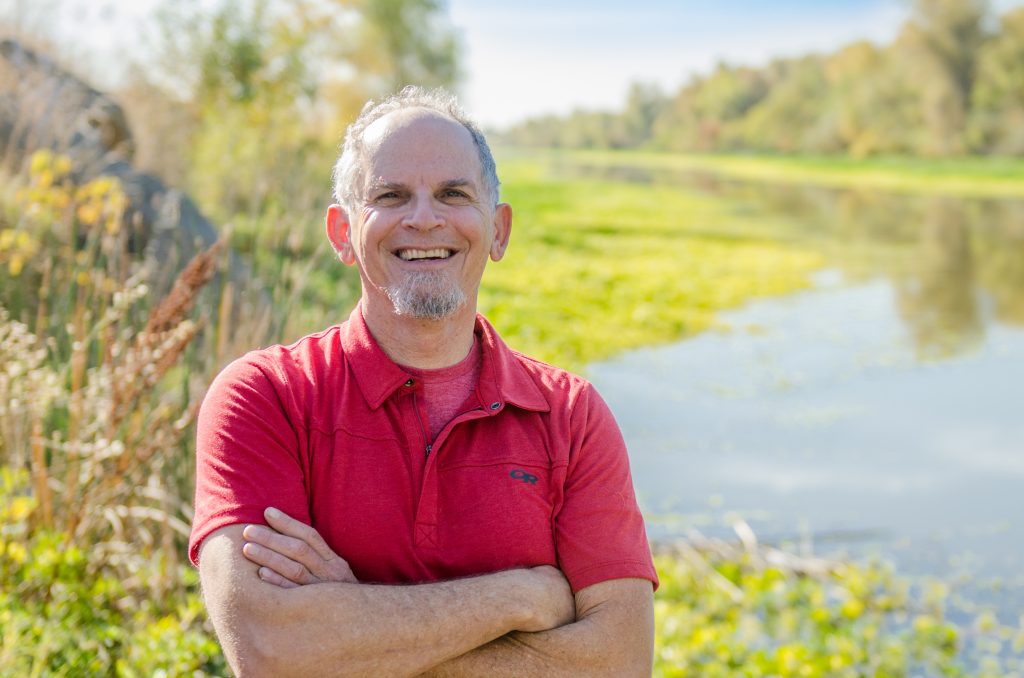 “Collaboration is the key to future success. We’ve already partnered with Reclamation District 108 and the Glen Colusa Irrigation District to ensure deliveries will continue even when we see very little rain and snow. I’m hopeful that more projects like these will turn around current projections.”

He may never be idolized or have movies made about him like his boyhood idol, but Sommer now serves in one of the most important positions in the state of California – and he may just be one of the most influential people helping native fish today.

It could be argued Ted would have had a similar impact on the ocean, had the ocean not sent him back to shore that day battered and queasy. But one thing is for sure, California’s endangered fish are happy it did.