In November, California voters will have the opportunity to pass Proposition 3, the largest environmental habitat and water bond in California’s history. Proposition 3 will make significant investments to help serve water for multiple benefits in the Sacramento Valley and throughout California. One of the beneficiaries of this investment would be the birds and other species that utilize the Pacific Flyway. Proposition 3 includes an unprecedented level of funding for projects and programs that will directly benefit the Pacific Flyway, including: 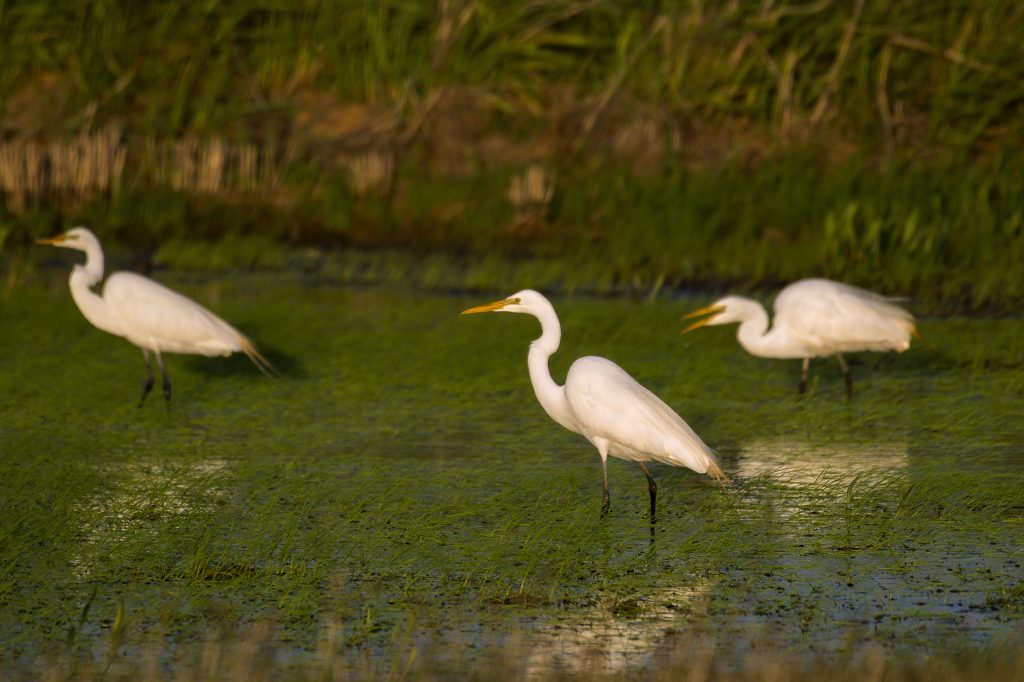 Collectively, these investments will make substantial improvements to the Pacific Flyway and achieve priorities identified in the Central Valley Joint Venture (CVJV) Implementation Plan, which is a self-directed coalition consisting of 21 State and Federal agencies, private conservation organizations and one corporation that directs its efforts toward the common goal of providing for the habitat needs of migrating and resident birds in the Central Valley of California. The CVJV has developed and periodically updates an Implementation Plan to “examine the habitat needs of various bird groups in the nine basins within the Central Valley, and to formulate and prioritize activities to meet those needs.” NCWA and the Sacramento Valley water suppliers work closely with conservation partners and the California Rice Commission to help assure reliable water supplies for birds and other species along the Pacific Flyway. 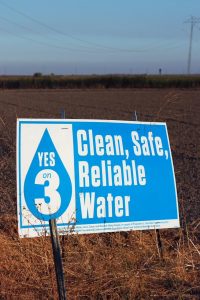 We urge voters to support Proposition 3 on the November 6 ballot. For more information, see “Yes on 3.” NCWA will be offering a series of blogs over the next several months highlighting the important investments in Proposition 3 and how water serves multiple benefits in the Sacramento Valley.