Over a period of two weeks in June, life in the Sacramento Valley, which usually takes on a certain predictability, was anything but that. All four seasons materialized in that brief period, showing the resiliency of water managers and growers throughout the Sacramento Valley. But then again nothing about 2017 has had a certain predictability about it.

On June 11 the temperature in Sacramento was 68 degrees.  Less than a week later it was 106: the first of a week-long string of triple digit days that scorched the valley. 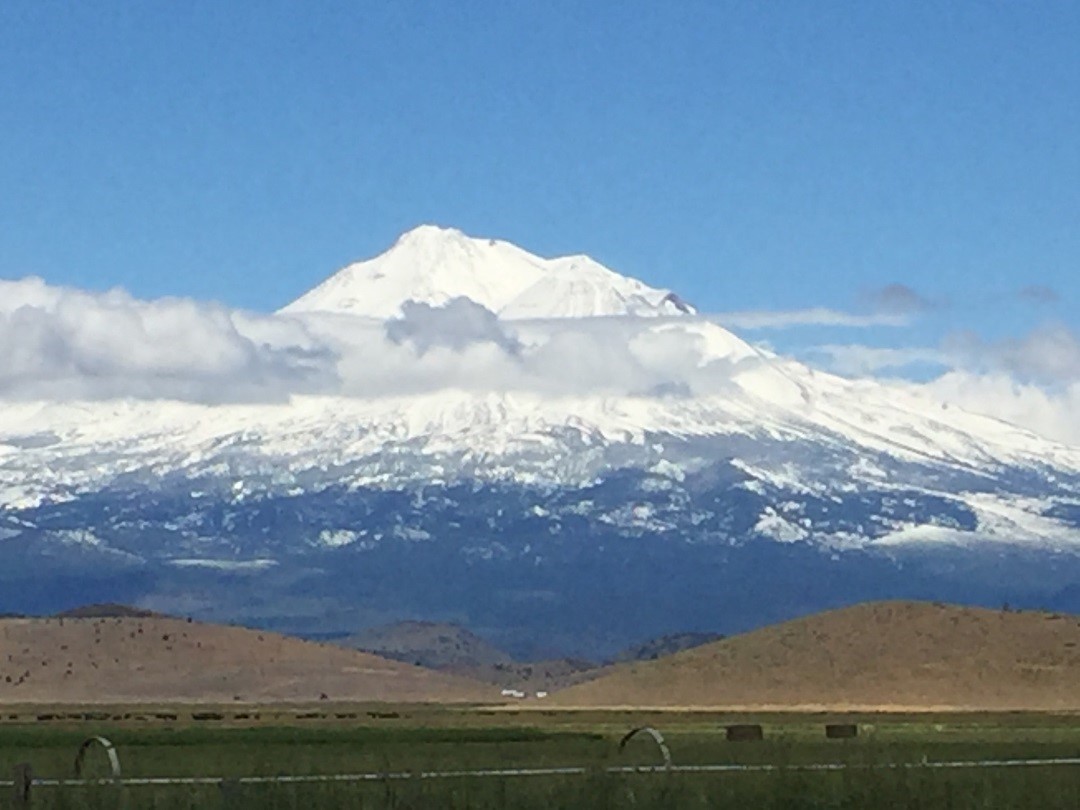 On June 12 Mount Shasta was blanketed in snow from the weekend storm, while in the Sierra Nevada. . . what else. . . more snow!!! Eight inches of fresh powder delighting skiers at Squaw who were enjoying, what the Los Angeles Times captured in its story Endless Winter. 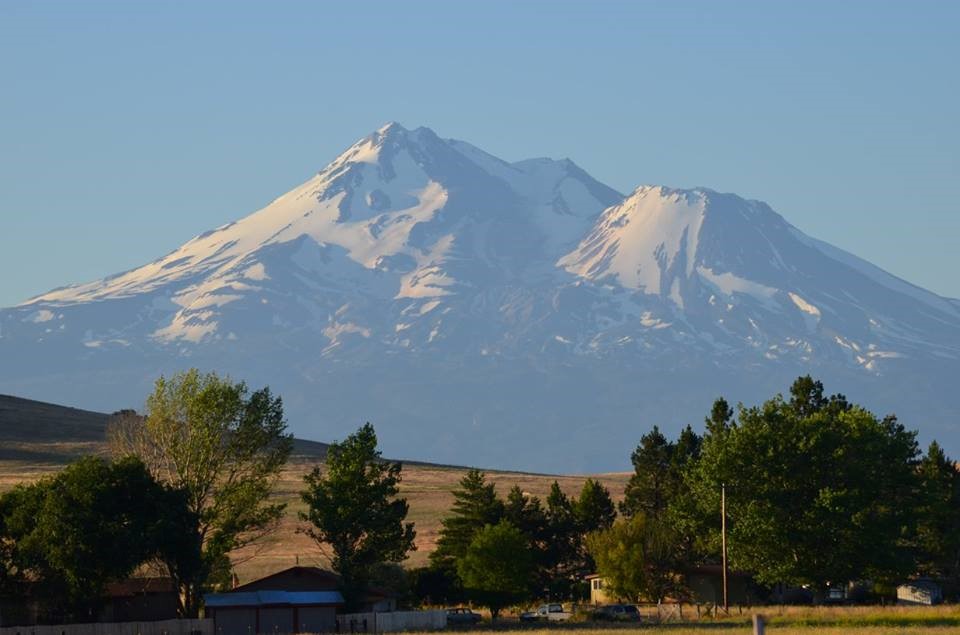 Over the week of triple digit heat in the Valley, the record Sierra Snowpack sending 12 Billion gallons of water into Lake Tahoe as the San Francisco chronicled in their June 23rd story.

Over the course this record year of precipitation Lake Shasta conditions have drastically improved, from the bathtub ring drought conditions of 2015, to a brimming full recreational jewel. 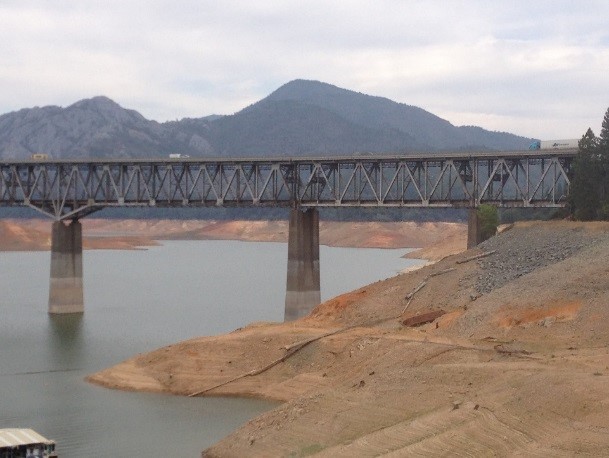 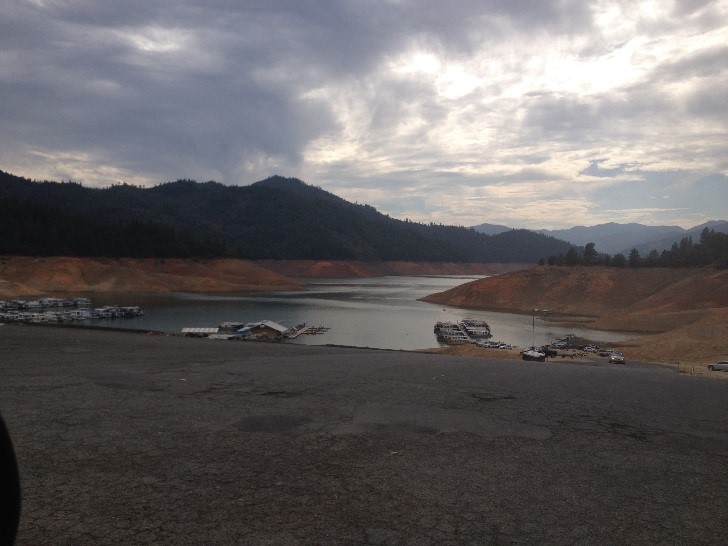 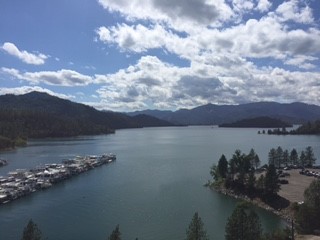 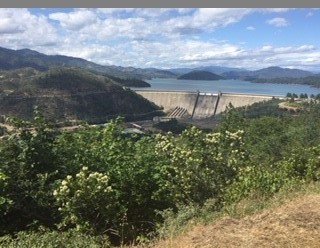 The unpredictable weather this year is a powerful reminder why we have developed water rights and the related infrastructure in the Sacramento Valley—so water resources managers can be prepared for nearly any condition and reliably serve water for farms, cities and rural communities, fish, birds and recreation.